The artist and curator residencies in Barcelona organised by Homesession with the support of the Ministry of Culture and the Office for Finance and Culture of Taipei in Spain is an annual programme that allows a Taiwanese creator or curator to spend two months in Barcelona to conceive, produce and exhibit a specific project in Spain. This programme began in 2015 with the artist Yu-Hang Huang. The artists are selected each year in an open competition organised by the Taiwanese Ministry of Culture for all the artists in the country.

The residency is understood as a space and time for research and networking with an art scene that offers few bridges with Taiwan. With this initiative both the Office for Finance and Culture of Taipei in Spain and Homesession want to strengthen exchanges and mutual knowledge between the two. Homesession in an independent creation space and a recognised agent in the Barcelona art scene which enables greater fluidity in these aspects during the residency. 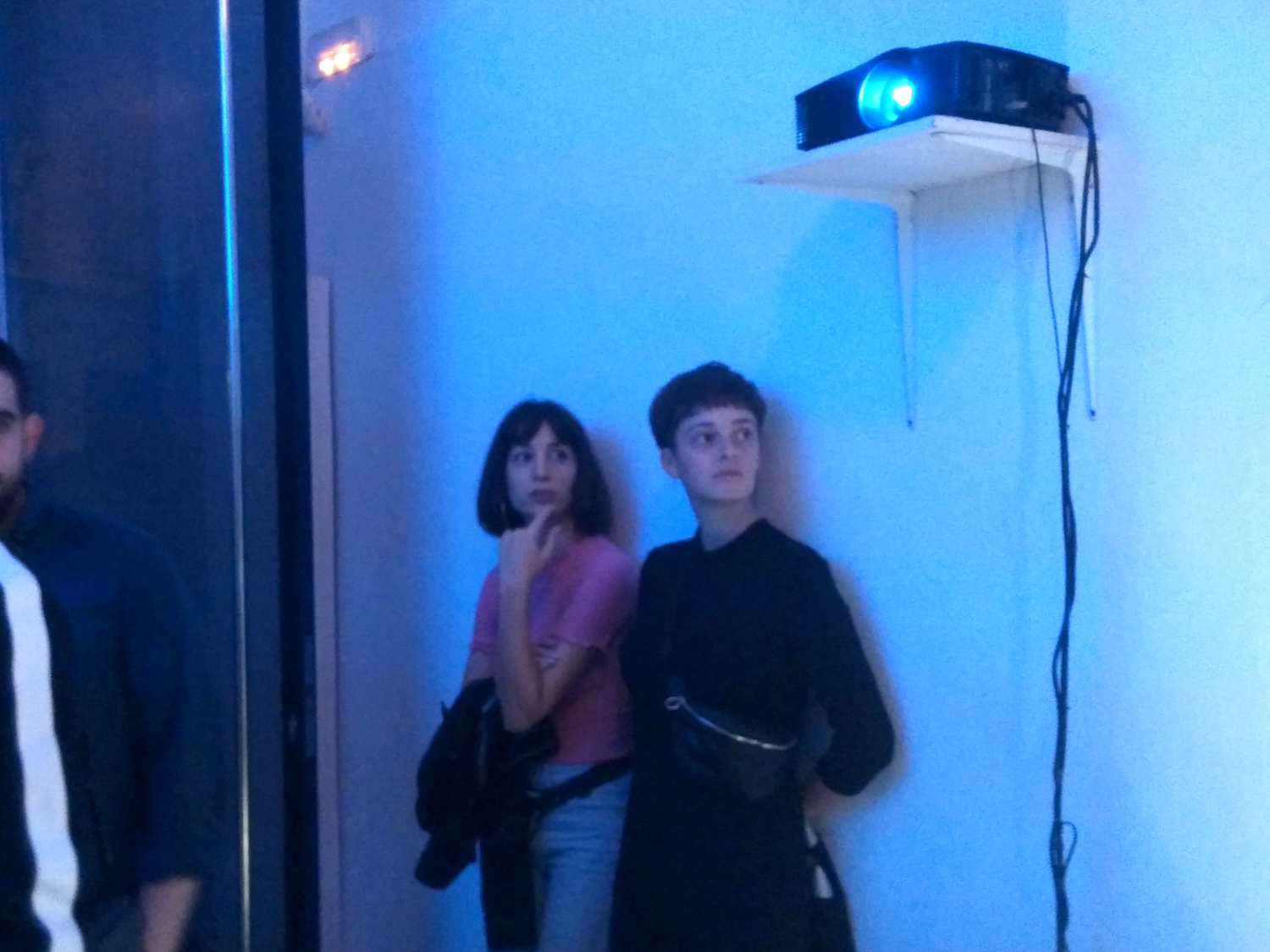 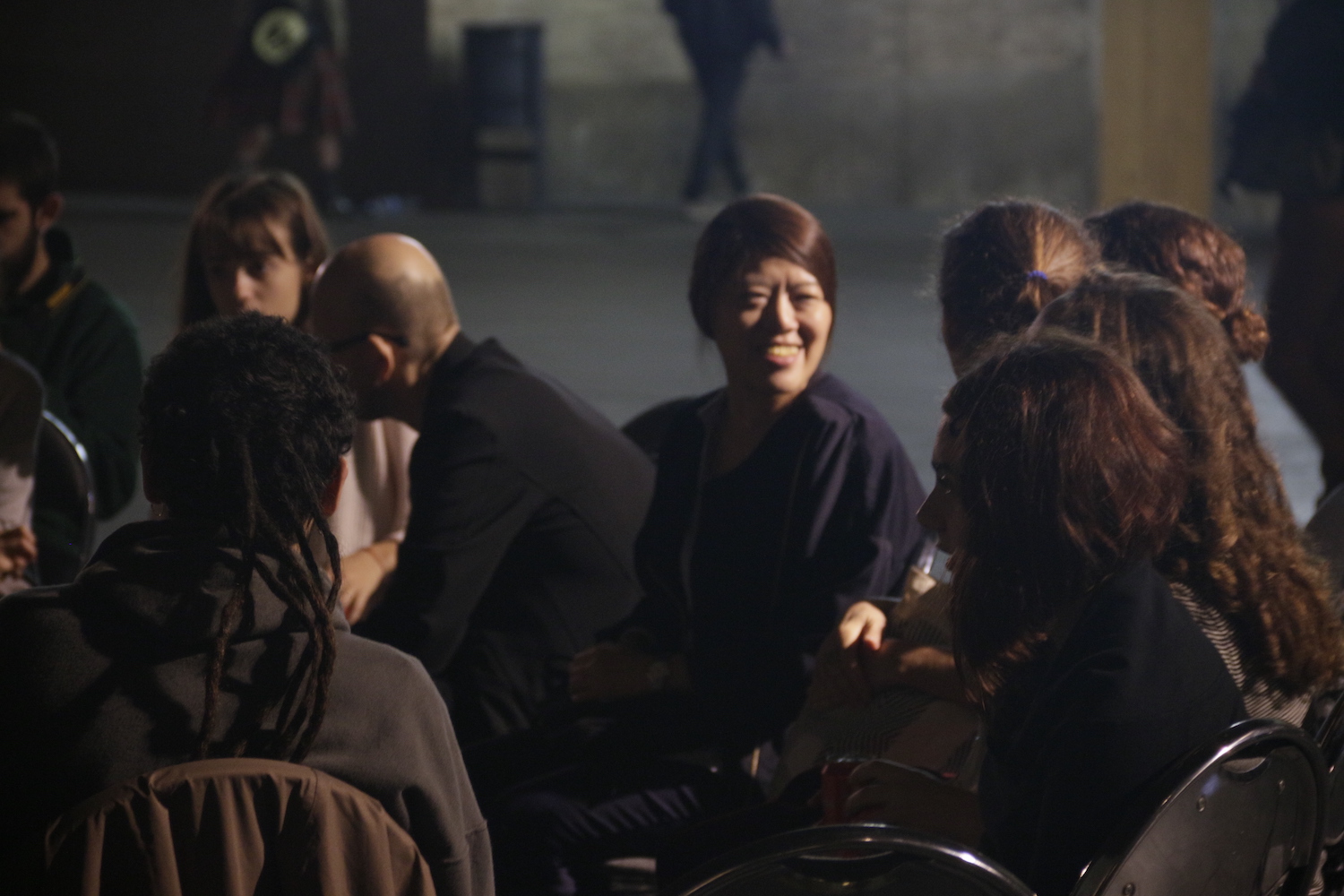 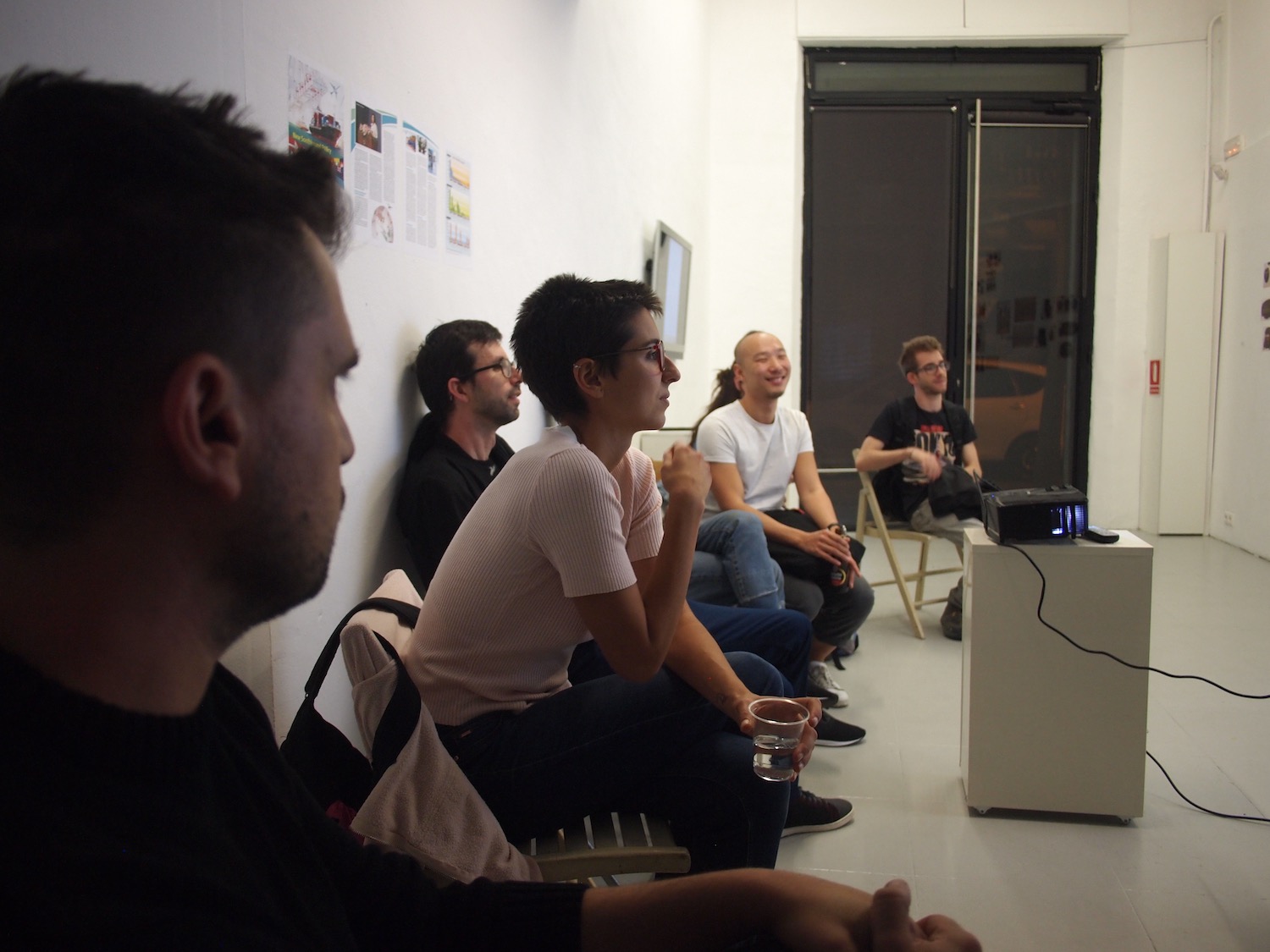 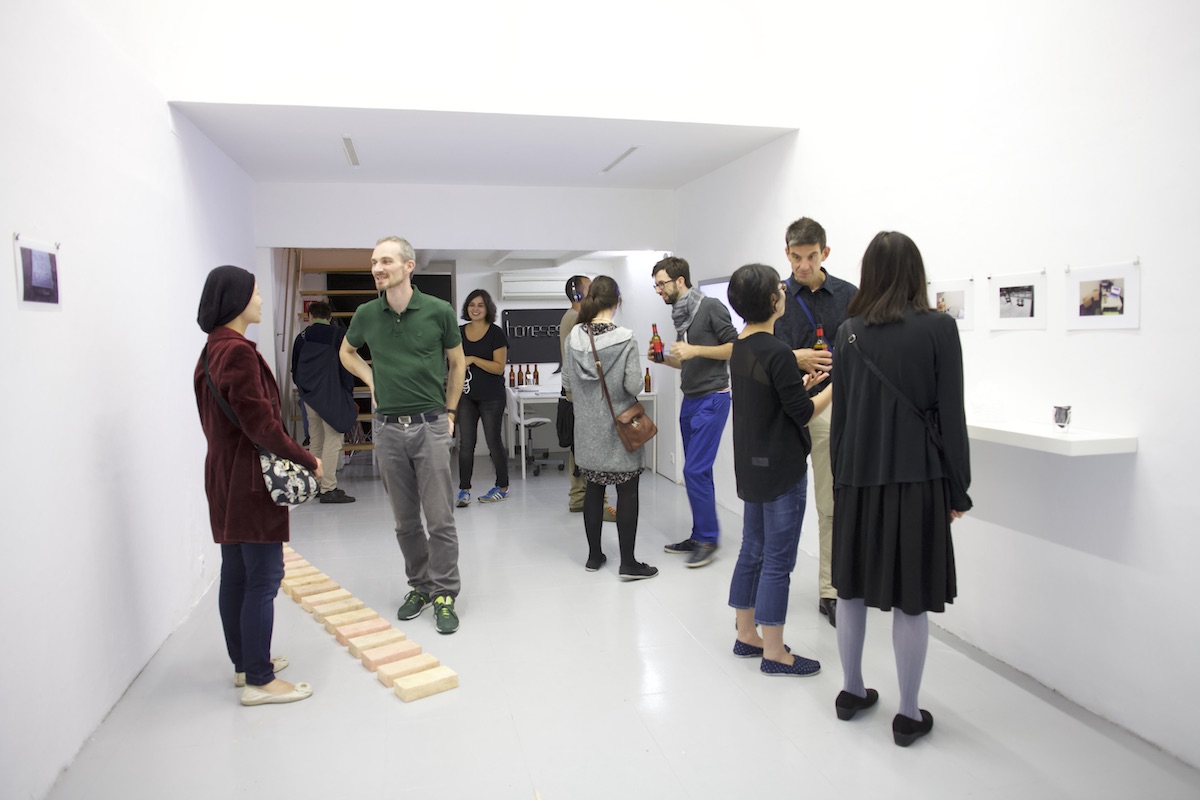 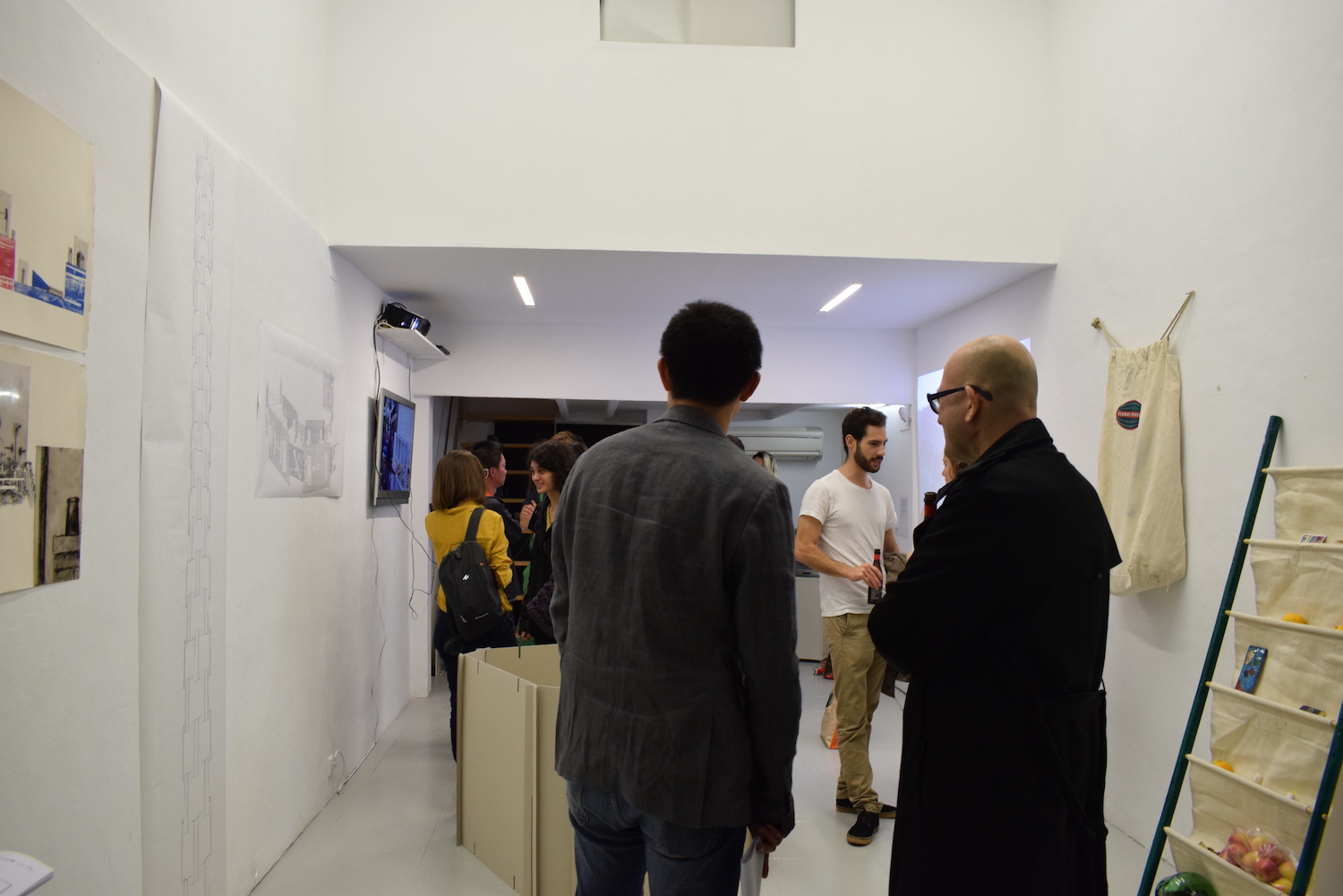 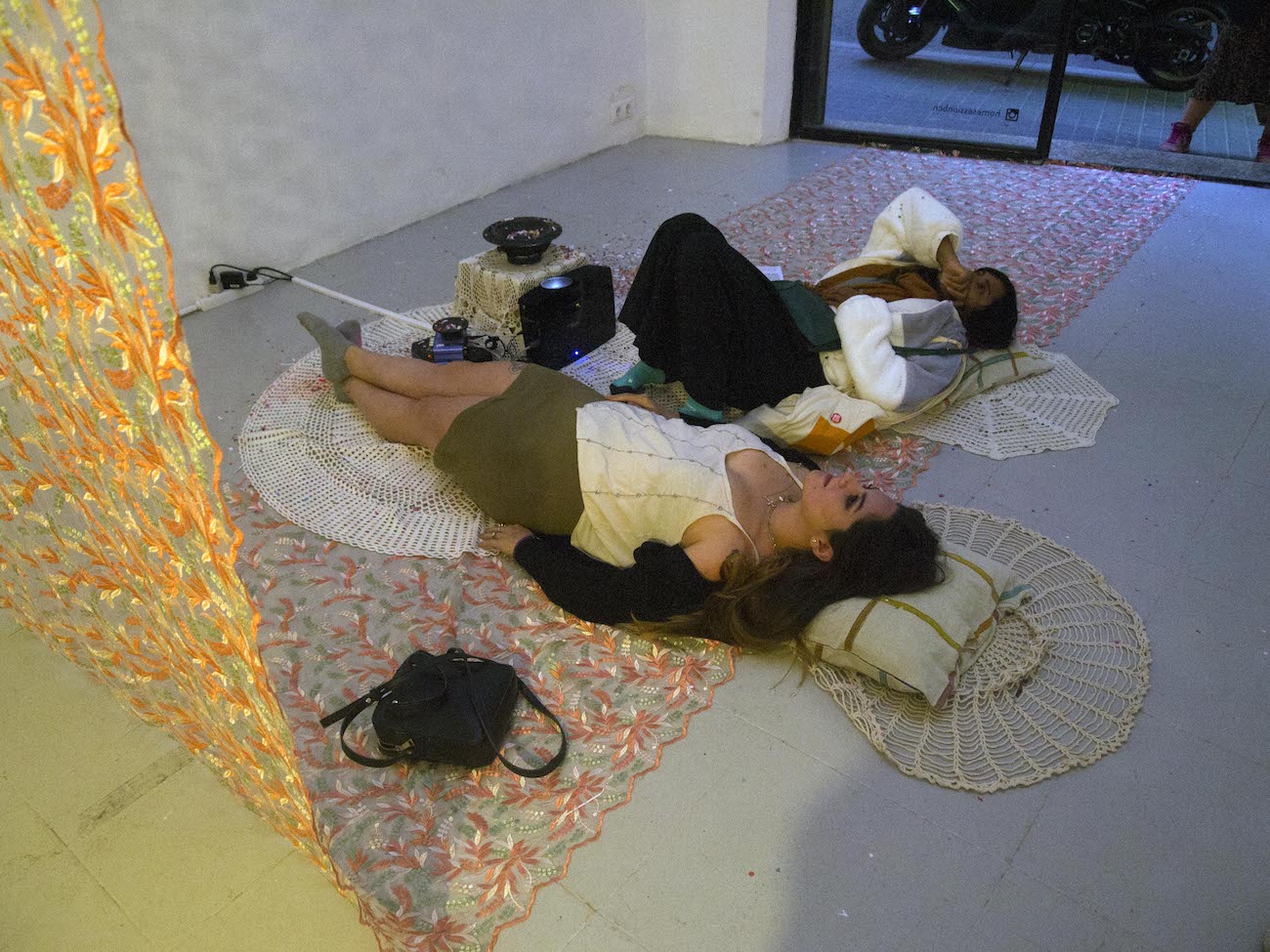 The residencies conclude with a public event that allow the visibilisation of the projects carried out by the residents and represent one of the highlights of the residency. Some of them, according to the decisions by Homesession, can also be included in educational projects carried out by Homesession in higher education, in particular in the Bachelor’s Degree course in Fine Art at the University of Barcelona. This involves talks and workshops with the Fine Art students which reinforces the intrinsic nature of cultural exchange in the programme.